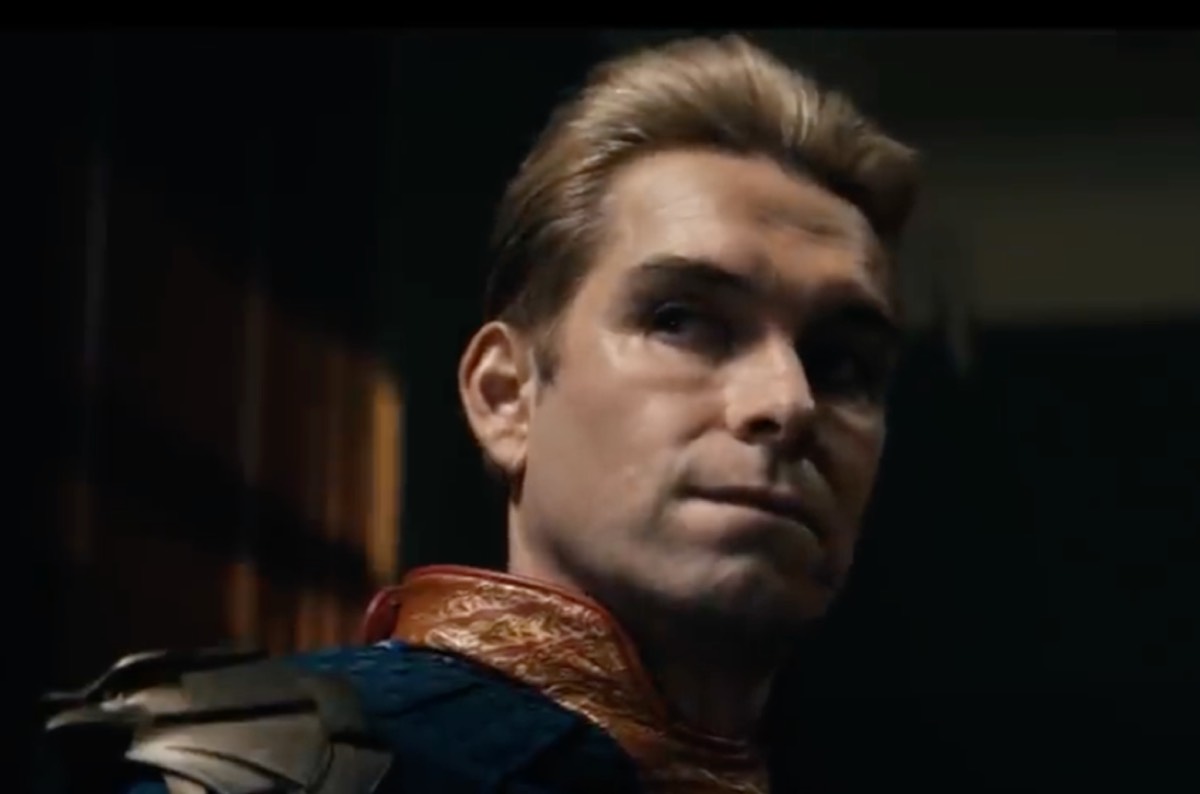 Hit series shows no sign of pulling back on its violently bloody outrageousness.

Prime Video unveiled a new red band teaser for the third season of its hit series, The Boys, during a SXSW panel on Saturday. The show is based on the comic book series of the same name by Garth Ennis and Darick Robertson. There are a couple of new faces among the cast, plus a scene in the teaser that definitely takes place in THAT infamous storyline from the comic book series.

(Spoilers for the first two seasons below.)

The Boys is set in a fictional universe where superheroes are real but are corrupted by corporate interests and a toxic celebrity-obsessed culture. The most elite superhero group is called the Seven, operated by the Vought Corporation, which created the supes with a substance called Compound V. The Seven is headed up by Homelander (Antony Starr in a career-making performance), a violent and unstable psychopath disguised as the All-American hero. Homelander’s counterpart as the head of the titular “boys” is Billy Butcher (Karl Urban), a self-appointed vigilante intent on checking the bad behavior of the Seven, especially Homelander, who brutally raped Butcher’s late wife.

The S1 finale ended with a major cliffhanger: Butcher, intent on blowing himself up and taking Homelander with him, changed his mind when the psychotic superhero told him he’d discovered that Butcher’s ex-wife, Becca (Shantel VanSanten), was still alive—and raising her (superpowered) son, Ryan (Cameron Crovetti), the result of her rape by Homelander. That’s pretty much where S2 picked up.

As the season opened, the Boys were fugitives, having been framed for a S1 murder actually committed by Homelander. Their attempts to clear themselves were hampered by a mysterious assassin who kept blowing up anyone who could give them useful leads. They were also charged with tracking a telekinetic terrorist who turned out to be Kimiko’s (Karen Fukuhara) younger brother, Kenji (Abraham Lim). Butcher struggled to accept Becca’s son Ryan, while Homelander tried to be a father figure and teach Ryan how to use his powers.

Homelander’s dominance of Vought was also challenged when CEO Stan Edgar (Giancarlo Esposito) brought on a new member—Stormfront (played by Aya Cash, who stole scene after scene). The two became lovers and Stormfront helped Homelander recover from a PR disaster. Of course, Stormfront turned out to be a Nazi-affiliated superhero formerly known as Liberty, and the first superhero created with Compound V. And Homelander experienced his first moral dilemma, torn between the woman he loved and his general hatred of all things Nazi.

In the S2 finale, Homelander and Stormfront kidnapped Ryan, forcing a showdown between Butcher and Becca. Ryan crippled Stormfront with his laser eyes when she threatened his mother—but accidentally killed Becca too. Ryan was taken into CIA custody after a grief-stricken Homelander was blackmailed into letting them go. A-Train (Jesse T. Usher) and Starlight (Erin Moriarty) rejoined the Seven, but The Deep (Chace Crawford) was once again excluded. Meanwhile, Hughie (Jack Quaid) left the Boys to work for Congresswoman Victoria Neuman (Claudia Doumit)—who, unbeknownst to him, is the mysterious assassin.

What will S3 bring? One helpful clue is that the first S3 episode is entitled “Payback.” In the comics that’s the name of an early Vought group of superheroes, the successor to The Avenging Squad, which was destroyed in the Battle of the Bulge in the 1940s. Payback is loosely based on Marvel’s Avengers. Its members include Eagle the Archer, who appeared in S2 of the TV series (played by Langston Kerman). He’s the one who recruited Deep and A-Train to the Church of the Collective, before the cult turned against him. A fictional Seven on 7 news report last summer informed us that Eagle had quit the superhero gig after the Church publicly humiliated him, and is now trying to become a rapper.

Two other Payback members are joining the cast in S3: Soldier Boy (Jensen Ackles)—briefly name-checked in S2 as a colleague of Stormfront back when she went by Liberty—and  Crimson Countess (Laurie Holden), who has heat-related powers. There is no news yet on whether we’ll be seeing other Payback members such as Tek Knight, Swatto, and Mind Droid (who is romantically involved with Crimson Countess in the comics), but the odds seem good.

We also know that the third season will incorporate one of the comic’s most shocking storylines: Herogasm, a standalone comic miniseries in which the Boys infiltrate Vought’s annual party for its superheroes on a secluded island, which which turns out to be just one long weekend of kinky sex and drug use. Fans had been daring showrunner Eric Kripke to bring that storyline to the screen, and he confirmed on Twitter last January that the sixth S3 episode will indeed be titled “Herogasm.”

ust how far will the series take the Herogasm storyline? It’s difficult to predict—the comic panels are pretty explicit—but the mere concept alone should push the boundaries of what Prime Video has thus far allowed The Boys to put on screen. I mean, apart from all the blood and guts, S2 had a hilarious throwaway scene where the Boys encounter Love Sausage (Andrew Jackson), whose exposure to Compound-V gave him a stretchable prehensile penis that he can deploy as a weapon. It played out exactly how you’d expect. All we see in the teaser is a snippet of Deep gazing longingly at a starfish while engaged in sex—which is just so Deep. (We already watched him fend off the advances of a horny dolphin in S1.)

As for the rest of the teaser, the biggest reveal is that Butcher decides to even the odds by taking Compound V himself, thereby gaining his own laser-eyed superpowers. Given that the substance is known to have some serious side effects, will Butcher become even more unstable? (Yeah, probably.) We get glimpses of Soldier Boy and Crimson Countess, and a lot of exploding heads and bodies. In other words, the series shows no signs of reining in the gloriously violent outrageousness that has become its trademark. 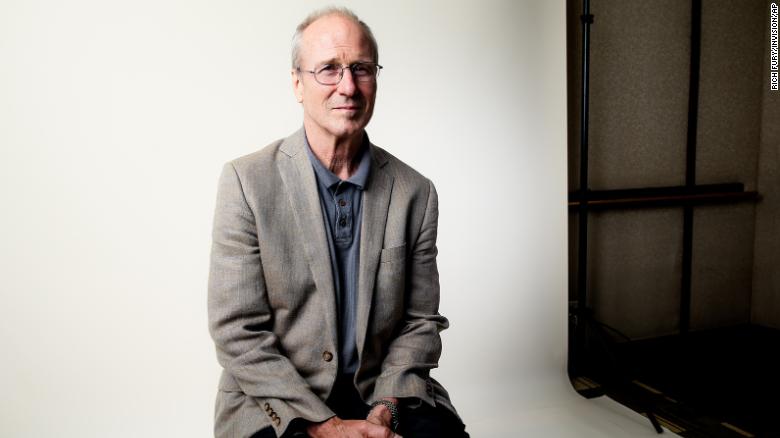 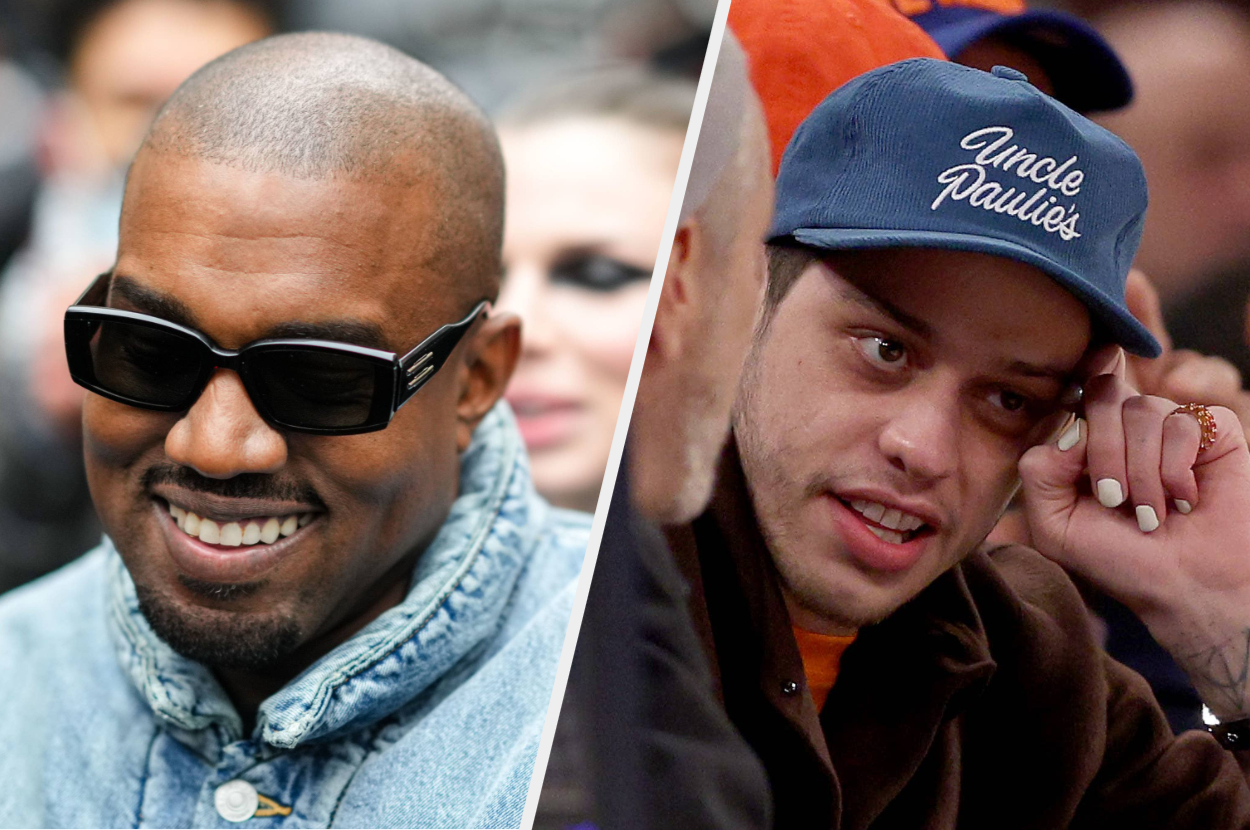