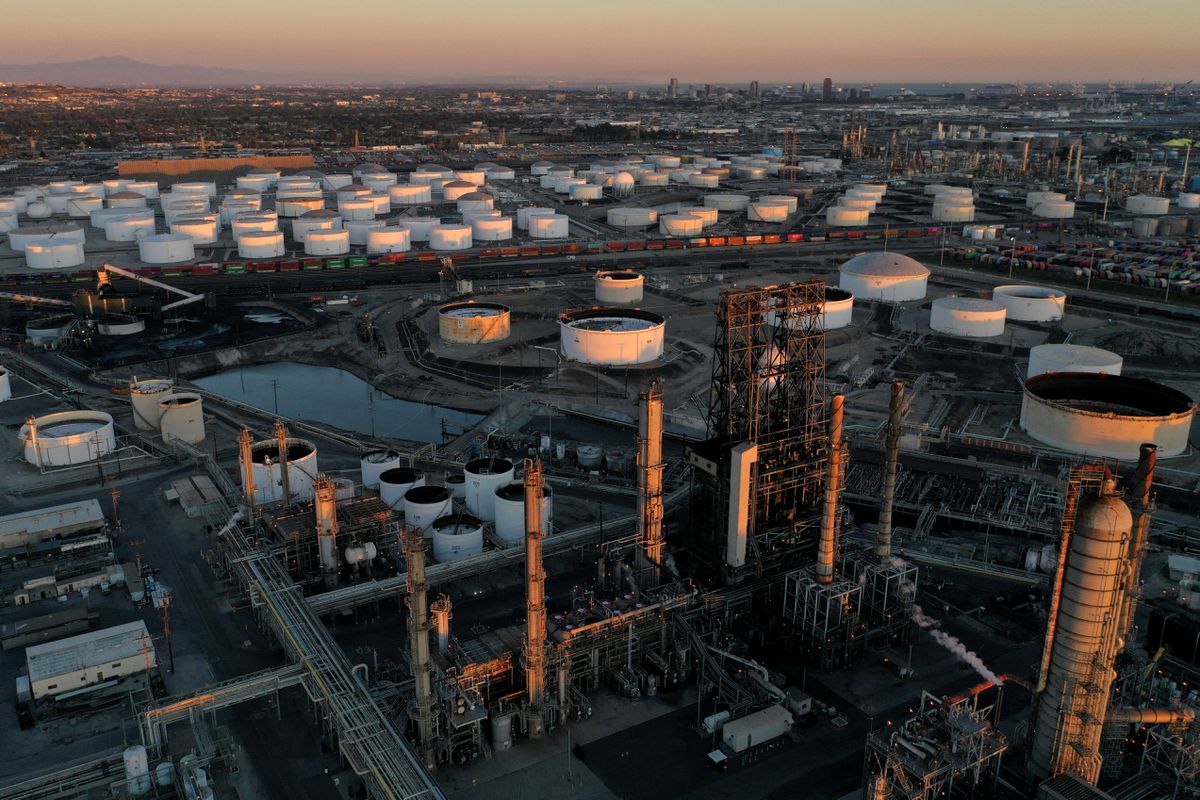 NEW YORK, March 13 (Reuters) – Oil prices fell on Sunday at the start of the session, extending last week’s decline, as a U.S. official said Russia was showing signs it might be willing to have substantive negotiations over Ukraine.

Russia’s invasion of Ukraine in late February, which Moscow calls a “special operation,” has roiled energy markets globally. Brent last week was down 4.8% after hitting $139.13 on March 7. U.S. crude recorded a weekly drop of 5.7% after touching a high of $130.50 on March 7. Both contracts last touched those price peaks in 2008.

Investors have been concerned about a tighter oil market following Russia’s action. Prices fell last week as traders assessed potential improvements to the supply outlook that has been disrupted by the Ukraine crisis.

Russia is showing signs it might be willing to have substantive negotiations over Ukraine, even as Moscow is intent on “destroying” its neighbor, U.S. Deputy Secretary of State Wendy Sherman said on Sunday.

Russia-Ukraine talks are not taking place right now but will continue on Monday, Kremlin spokesperson Dmitry Peskov was quoted as saying on Sunday by the RIA news agency.

Peskov made the comments after Ukrainian presidential adviser Oleksiy Arestovych said Ukraine and Russia were actively conducting talks on Sunday.

Russia said on Sunday it was counting on China to help it withstand the economic blow from Western sanctions over the war in Ukraine, but the United States warned Beijing not to provide that lifeline.

U.S. National Security Adviser Jake Sullivan, who is due to meet with China’s top diplomat Yang Jiechi in Rome on Monday, warned Beijing it would “absolutely” face consequences if it helped Moscow evade sweeping sanctions over the war in Ukraine. 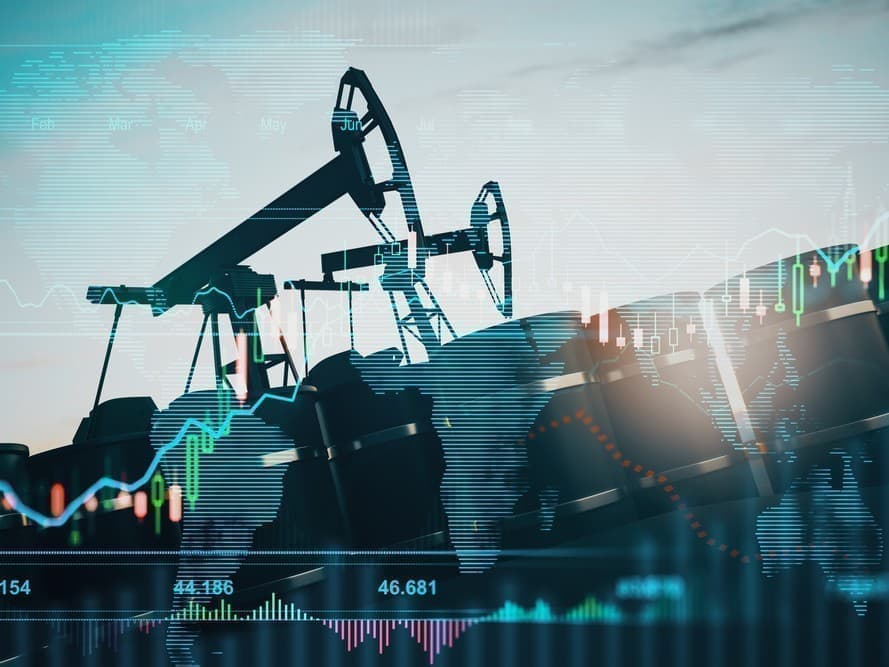 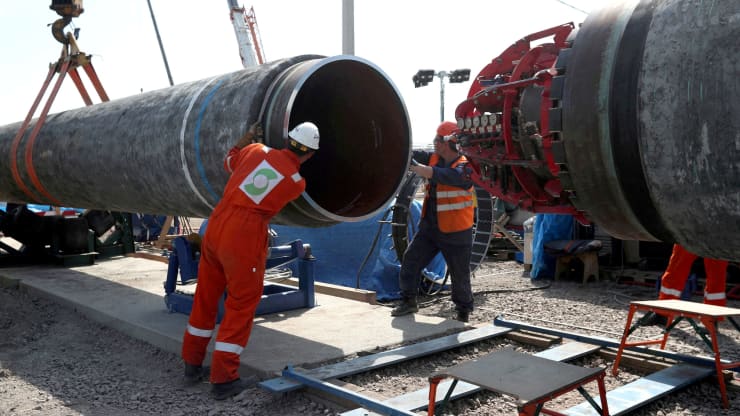