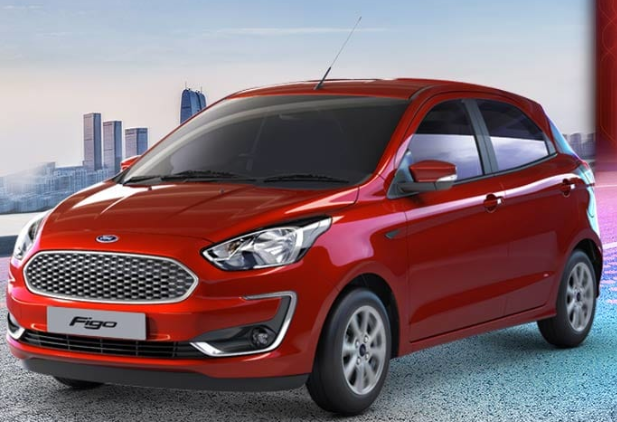 Ford has constantly been evolving since it came up with Figo. But Ford has not forgotten the fact that to sustain in the gigantic auto market of India among so many rivals, it has to keep modifying and make some necessary updates in its bestselling models by keeping the demands and needs of people into account. The most important change that Ford has done in its next-gen Ford Figo is in its petrol engine. As it is said, beauty is only skin deep, so one should really focus more on the performance rather than appearance to put the first impression on the car lovers. However, the look matters whether you accept it or not, so, that must not be out of the mind while thinking of making a commendable model.

To counter its lagging petrol engine, Ford has now come up with its new Dragon family petrol engines along with some updates on its features and style. The petrol variant definitely became the icing on the cake for its retail marketing. However, the diesel hatchback model is still moving on without getting any challenges in its way.

Talking a bit about its design and style, you may not find much changes in it, however, the grille is now with a mesh pattern to draw attentions which obviously give it a great look. The aerodynamics becomes better by making the air dam a bit sleeker and wider than its previous versions. Along with that, the hue of the fog lamp housing is now blue, in Titanium Blu. Apart from that, its side profile is mostly the same as before. The design of its rear also has not got any diversion except a dual-tone bumper. However, the Titanium Blu variant it has come up with in Moondust Silver and Smoke Grey is simply captivating. The design updates on the new-gen Figo have elongated its lifespan for some couple of years more without having any doubt.

Moving to the interior, you can find most of its design and features are largely the same as its previous facelift version. However, the notable feature that will hold your attention is the 7-inch touchscreen infotainment system in its central part of the dashboard. Sadly, you can’t get the Android Auto or Apple car play in it but it is pretty good for a panel to map your navigation. Along with that, it comes with Bluetooth connectivity and rear-view parking camera for easy parking.

The color theme of Titanium Blu version is all black. But you can find a blue hue on its doors to complement its outer accent. The seats are quite comfortable and spacious as it is evident.

There is enough leg room and knee room for passengers and as it is seen, the back sides of the front row seats have been scooped out to provide you with ample knee room for your utmost comfort.

Now, coming to its performance, which was the main reason behind the incarnation of this new Figo, it is equipped with Ford’s newly revealed Dragon Family petrol engine. You can go for a 1.2 L or 1.5 L engine both having 3-cylinder units but the later comes only with a 6-speed automatic transmission while the former with a 5-speed MT.

If you love a gentle, compact and comfortable family car with an affordable price range, you can give Figo a go.

Why Gradually Losing Weight is best for you

Can You Take Pets To A Care Home? 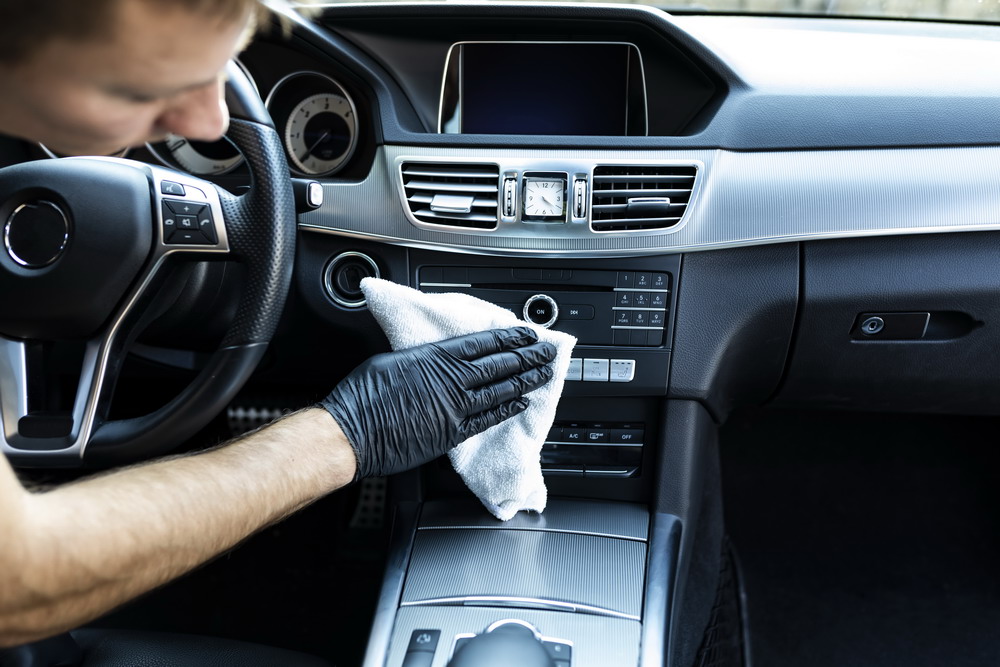 How to Clean Your Car for Sale

When we consider the many tasks and expenses that make up what we know as ...
By Swain Thorne
December 14, 2021

How to proceed When Auto Collision Repair may be the Last Measure?

When a vehicle problem happens, a great number of individuals are not ready to face ...
By Swain Thorne
January 28, 2018

If you’re looking for a brand new auto loan you may know there are many ...
By Swain Thorne
January 22, 2018

Buy Aftermarket Auto Parts On the internet and Save!

The web has shown itself again and again to become a great source for comparative ...
By Swain Thorne
January 14, 2018

Where and how to locate Affordable Auto Insurance

In many states, auto insurance coverage is needed to be able to possess a vehicle. ...
By Swain Thorne
January 8, 2018

You’re driving your pride and pleasure with the parking area on the Saturday and individuals ...
By Swain Thorne
January 5, 2018