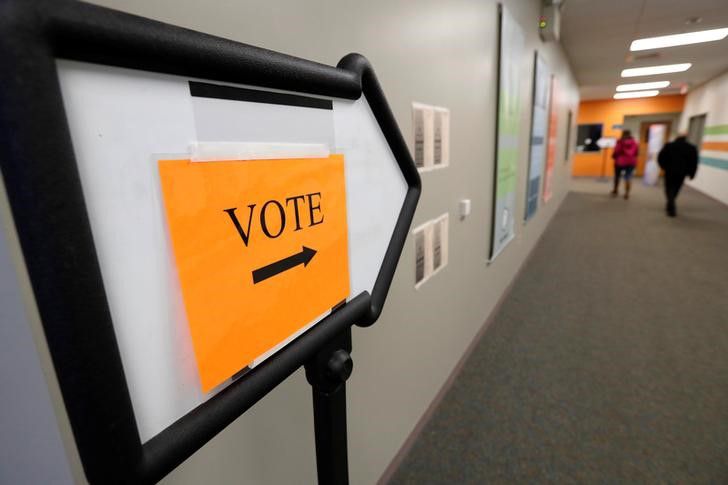 DENVER,  – A Colorado grand jury has indicted a Republican county clerk and her deputy on multiple felony charges following an election security breach in her office after voting equipment passwords were posted on a right-wing blog, authorities said on Wednesday.

Tina Peters, the top election official in Mesa County and a candidate for the statewide office of Colorado secretary of state, faces a total of 10 criminal charges, including conspiracy, criminal impersonation and identity theft, court documents show.

Her deputy clerk, Belinda Knisley, was charged with attempting to influence a public servant, violation of duty and failing to comply with the secretary of state.

Peters, 66, a supporter of former Republican President Donald Trump, was a proponent of his false assertion of widespread election fraud during the 2020 campaign. Many Trump loyalists made unsubstantiated claims that corrupted voting equipment and software may have been used to carry out at least some of the alleged fraud that they say cost Trump the election.

The incumbent Colorado secretary of state, Jena Griswold, a Democrat, ordered an investigation of Peters after images of Mesa County’s election equipment passwords were posted on the blog last year.

The suspected breach was discovered during a computer software update in 2021 and did not involve any election or voting irregularities. Griswold decertified the equipment after the probe and has gone to court seeking to bar Peters from overseeing future elections.

According to the indictment, Peters and Knisley “devised and executed a deceptive scheme which was designed to influence public servants, breach security protocols, exceed permissible access to voting equipment, and set in motion the eventual distribution of confidential information to unauthorized people.”

Arrest warrants were issued for Peters and Knisley, and both women surrendered to police Wednesday afternoon. They were jailed on $500,000 bond each, court records showed.

Peters, who has denied wrongdoing, announced last month that she is seeking the Republican nomination for secretary of state in a bid to unseat Griswold as Colorado’s top election official.

In a statement on Wednesday, Peters said the indictment was driven by partisan politics. 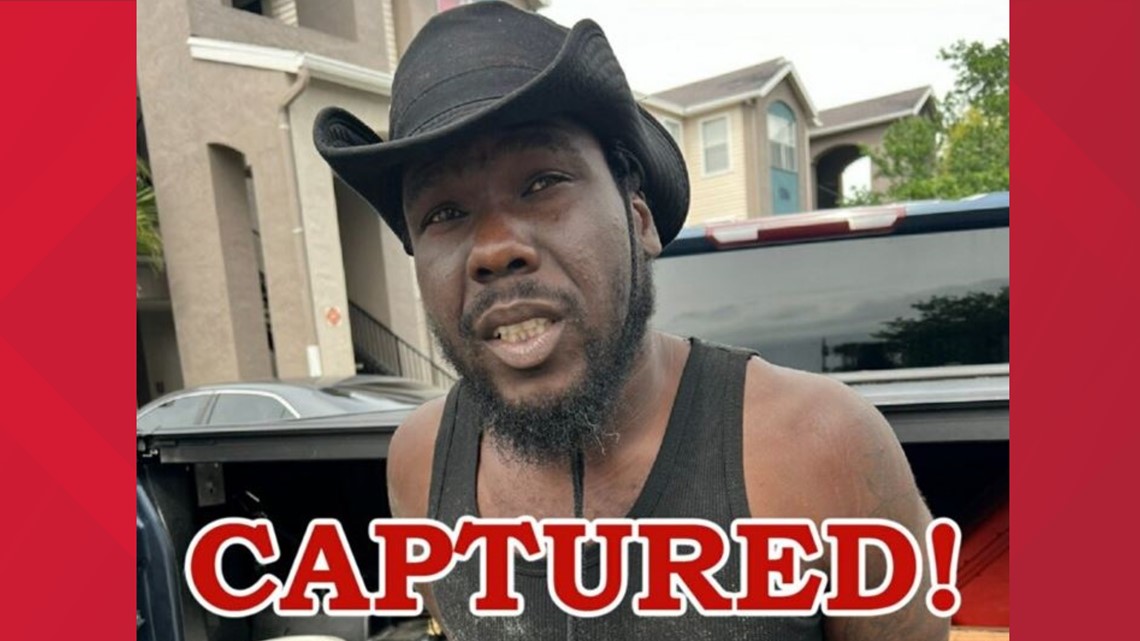